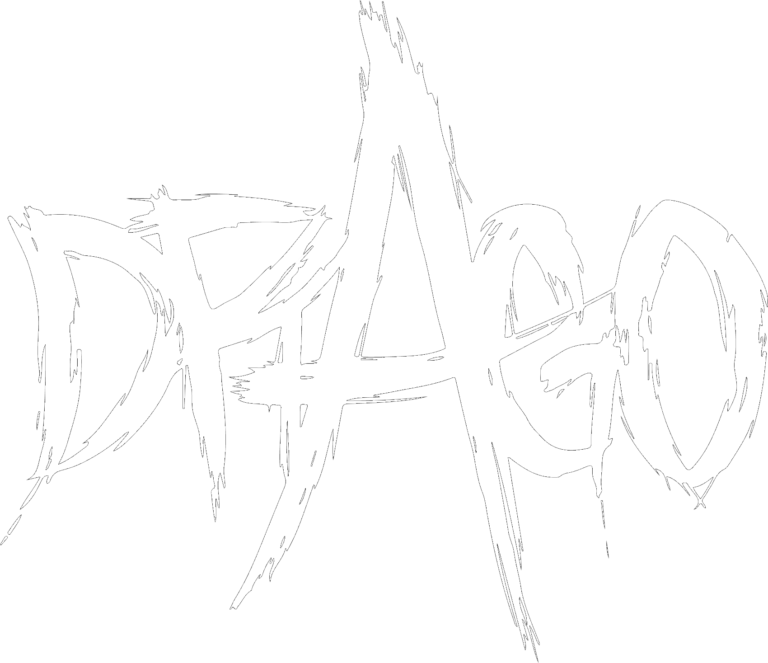 Drago was born as a project in the hands of Javier Cardoso, in which he could be able to completely free his creativity . In Drago he has found a place to fully release his potential.

Juan Manuel Viñas was the second member, helping to define the songs with Cardoso, songs which, after a few line-up changes, would finally hatch thanks to the help of the other half of the band: Carlos Sobrino and Rodrigo de Lucas, who brought their experience to this band, expecting to break the mold inside of the national metal scene.

Introducing themselves as a novelty, they release "Vórtice" at the beginning of 2020, which was aiming to be the album of the year and already was considered as so by many specialized media. 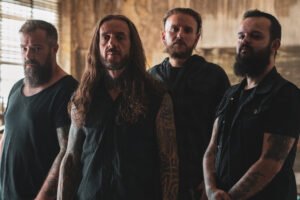